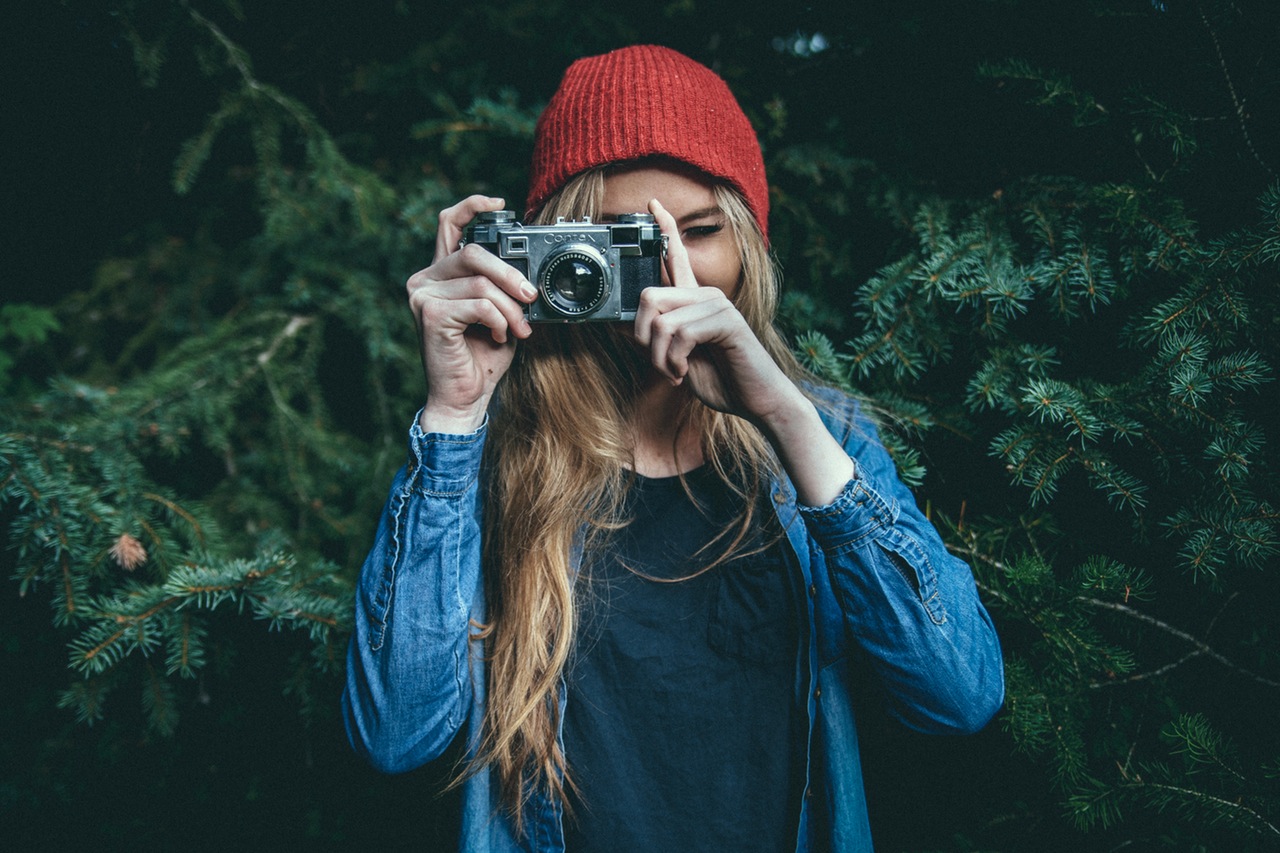 One of the dilemmas freelance writers face these days, especially when working for online platforms, is being asked by an editor to source pictures for their articles.

‘But I’m a writer!’ you may think. It’s my words I’m selling, more than that, my very thoughts, my pithy witticisms and insightful observations on everything from the decline of hitchhiking to the growth of fungi on my hotel bathroom sink. I don’t do pictures.

There are two circumstances in which you could get away with a response like that. 1) You’re living in 1950. 2) You are such a skilled writer, or have such expertise in your field, or are so famous, or so well connected, that editors are lining up to publish you.

Then perhaps you can stand your ground, offer words only and charge a healthy fee to boot.

But those characters comprise maybe the top 5% of the writing pool (and yes, I’m including those who still appear to be living in 1950).

The rest of us have to move with the times, and accept that being a freelance writer is no longer only about writing. Here’s why:

We hear a lot about how the Internet has changed business models and put pressure on the finances of print publications. But it’s also changed the working practices of editors.

Pre-Internet, newspapers and magazines had staff aplenty. You had editors, roving editors, editors-at-large, editors-in-chief, section editors, writers, copy editors and whoa, even photo editors. You had staff photographers. You had illustrators and graphic designers.

Each role was defined by and filled with people who had specialist skills in those areas. And many print magazines and daily newspapers still retain this model to an extent.

Web publications however have smaller budgets and less emphasis on high production value, which means roles have been removed. One of the first roles you don’t need online is a photo editor. I would be surprised to hear of any online site that employs a photo ed. Subs have gone too, as have photographers, as have photography budgets in many cases.

But websites still need pictures! So your editor, who used to only edit copy, is now also commissioning the stories, doing the first edit check, performing subbing duties, sourcing pictures and, if they work online, loading that content into the CMS.

This bundling of roles in the digital media era means anything you can do to make the editor’s job easier will help you stand out.

Help your editor employ you

Freelance writing is a competitive field, and those of us keen to pursue it need to ask ourselves: how can I make myself more valuable to an editor? How do I stand apart from the sea of pitches and wannabe writers clamouring for their attention? How do I retain a spot in the front of their mind when they ask themselves: who’s a good writer for this job?

The answer, as painful as it may sound, is to do more, to offer extra, to make the editor’s job easier, which means, in this example, supplying pictures along with your copy.

I’ve assigned to hundreds of writers over the last several years, and the ones that I turned to most often were the ones willing to source photography. Two in particular weren’t the greatest writers I’ve ever assigned to, but one always filed good PR shots with her pieces and the other came in a tag-team duo where she wrote the articles and her photographer boyfriend supplied pics, as a package deal. They didn’t ask for it, but I gave them a slightly higher fee than average simply because they offered this quality package.

Sure, sourcing photography is more work, it’ll take more time, and you may not even get paid more. But that’s how this trade is changing.

And you can be sure if you flat out refuse to source pics there’s another writer in line who will be willing to do so.