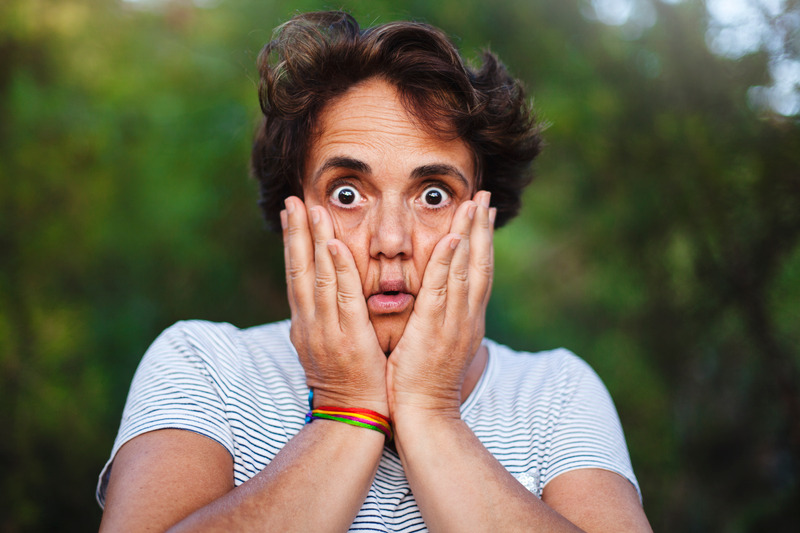 Anyone who’s followed my rather infrequent missives on my blog about pitching and writing will know I’m obsessed with headlines. When I die, my epitaph will read ‘Where’s the f*&@ing headline?’

There’s a reason for this irrational fixation, especially when it comes to pitching. Being able to present a good headline to an editor means you’ve been able to conceive of a good story. It means your story, at least in theory, has strength, a solid inner core that will carry the reader through whatever other textual and contextual shenanigans play out on the periphery. It means you know your story well enough to be able to condense it down to just a few words. As an editor in receipt of a pitch, those are highly commendable features that will place you in the 95th percentile of writers pitching that week.

And when you get them wrong it can really backfire. I got one wrong recently that should provide a good illustration of why headlines/working titles are so important.

In my day job as an editor for a travel site, I keep a record of all upcoming features in a spreadsheet. I don’t always know what the exact story is, so in these cases I just throw in a headline that sounds about right, with the intent to change it later. In this particular case, in which I knew the piece was a travelogue-like feature about Ningbo in China, I wrote:

Ningbo: A place to visit and enjoy

Let me let that sink in.

Ningbo: A place to visit and enjoy

At first glance, you might not feel any strong pangs of vomitous incredulity. I didn’t either. But over the course of the next few days, as I worked on the spreadsheet, it gnawed at me. Something wasn’t right. That headline … it was odd, wasn’t it? It read rather strange. And then it hit me: yes, it’s absolute dog shit.

I admit to sniggering to myself when I realised how bad a headline it was. I even kept it in the spreadsheet, just so I could refer back to it occasionally and check that yes, it really did happen, it wasn’t a bizarre nightmare from the pits of editorial hell.

So what makes this harmless, inoffensive and positively safe headline so abhorrent? Well, the answer’s in the question.

Inoffensive, safe and harmless are qualities I associate with things that really aren’t worth too much thought. Their vanilla-ness makes them totally ignorable. More importantly, these qualities tell you nothing about their subject. “A place to visit and enjoy” could be a headline for pretty much any destination-related story that isn’t taking a deliberately subversive or anti-establishment angle. It’s a point I make in my ebook (How To Sell Travel Stories): what’s the story? This headline gets a big fat F for effort on that score.

I excuse myself by knowing that I knew nothing about the story coming in, this was simply holding text to signal that Ningbo was being featured. The headline that eventually ran was:

Not a headline of genius, but infinitely more intriguing (and clickable) than its predecessor. You can read the full piece on the link below, and look out for more freelance writing tips by subscribing to my newsletter.