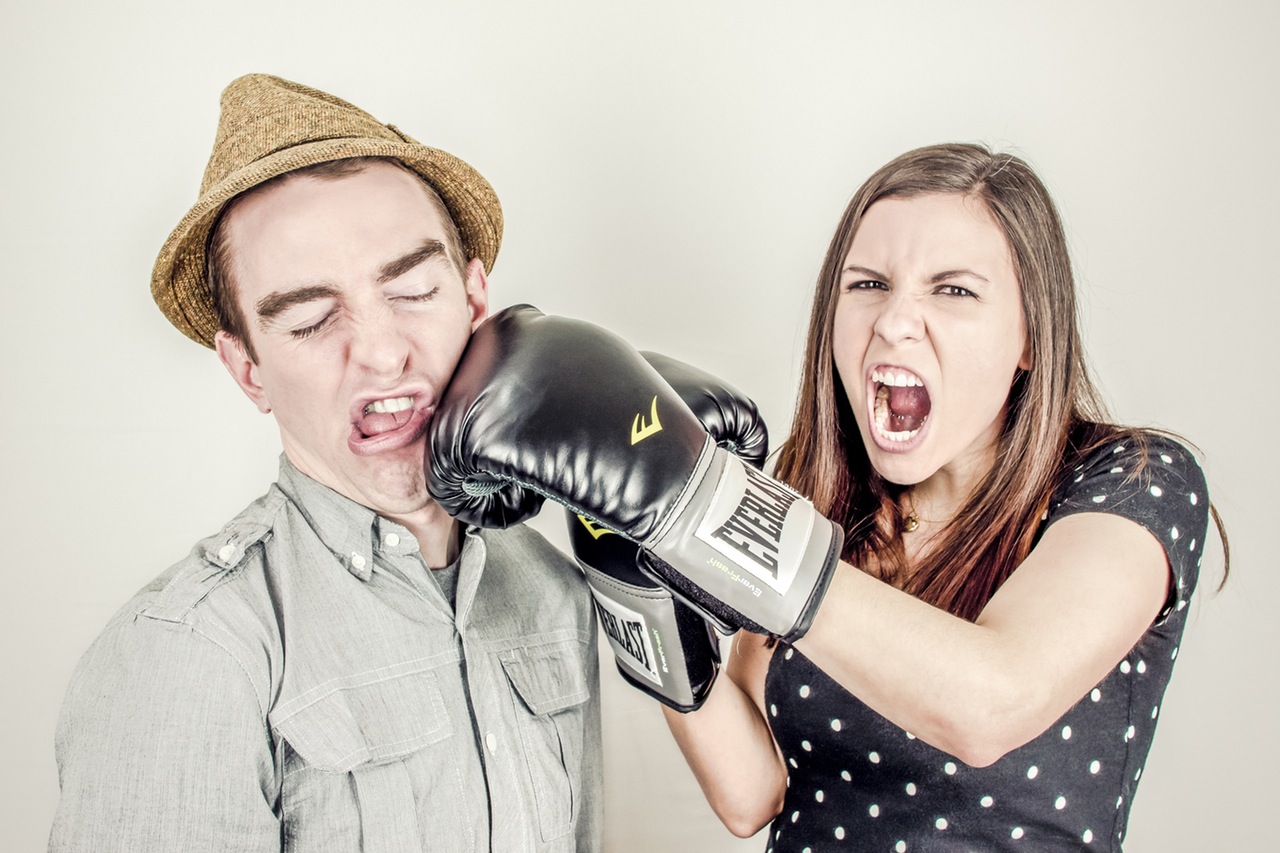 In a recent post, I went on at length explaining why editors don’t answer your emails. I was as honest as I could be about the matter. Now, in TWE’s first guest post, someone else has been even more honest than I was, explaining her decision to ignore a writer, the consequences thereof and her thoughts on prompt payment.

Edie Jarolim has been both travel editor and freelance writer. She was senior editor at Fodor’s and Frommer’s, she’s translated Rough Guides from British to American English and having turned to freelance writing for several years, has recently released her own book, “Getting Naked For Money: An Accidental Travel Writer Reveals All” (Amazon link here) detailing her experiences both sides of that divide.

Here’s an excerpt from that book, providing a very human glimpse of the editor’s world.

Straddling both sides of the editorial desk gave me a newfound appreciation for what went into producing a clean guidebook update—one that didn’t require me to correct weird syntax and grammar or send back a lot of queries requesting clarification or additional information. I thought back on my previous interactions with contributors. I’d often sent only a terse “Got it, thanks” note in response to receiving assignments. I could justify this when I was too busy to look at a submission, but how long would it have taken to get back to an author later and say, “Great job”? I rarely did that, and not only because I was distracted. I foolishly assumed that writers who were professionals knew they were good and didn’t need me to praise them. Offering them more work was sufficient proof of my approbation.

It didn’t take long for that bit of editorial karma to bite me in the butt when I started freelancing. To this day, if an editor doesn’t say anything positive about my work, I’m convinced she hates it. This fear partly stems from congenital insecurity, but it’s also based on insider knowledge of the workings of at least one editor’s mind. I wasn’t only stinting when it came to praise, but cowardly when it came to criticism.

When I was hiring writers for Fodor’s Wall Street Journal series, for example, I told an applicant who had submitted a few excellent clips from prestigious publications that I was almost certain she would get the assignment, but that I wanted to see some articles that had not yet been professionally edited. Most editors don’t have time to look at original samples; it was a fluke, or maybe intuition, that I did so this time.

When the manuscripts arrived, I was dismayed by their poor quality, though hardly shocked. It’s a self-perpetuating process: Editors clean up the prose of a mediocre writer to make it publishable, and voilà—the writer acquires a nice portfolio of clips to send along to the next victim.

I didn’t know how to tell the writer that her work was unacceptable, so I didn’t. I didn’t tell her anything at all. I just avoided her calls and emails until they stopped coming. I forgot about the incident fairly soon, but she never did. Years later, when I signed up for a travel writing conference and checked off the box indicating my interest in a roommate, the writer posted on the conference forum about me: “I would never share a room with her. She’s a liar.” Guilty—at least of the sin of omission. I should have found a kind but clear way to let her know why I didn’t want to hire her after I’d more or less promised her the assignment.

I spent the conference—a large one, fortunately—avoiding her. Again.

Maybe my most important bit of freelance consciousness-raising was a newfound sense of urgency about getting “my” writers paid. I didn’t have anything to do with financial matters at Prentice Hall Travel but at Fodor’s it was part of my job to make sure that the company met its financial obligations to authors. Facilitating payment wasn’t a priority, however, and I got annoyed when writers bugged me. Didn’t they have a cushion to fall back on when there was a short check delay?

Talk about hubris. Would that every editor was required to spend a minimum of six months freelancing before working in-house. I’ve had to dip into my insubstantial savings to cover an unexpected expense many, many times. It would be hard to count the number of days I’ve spent biting my nails, waiting for a check to arrive. As soon as I realized the error of my ways, I worked hard to light a fire under the accounting department’s bureaucracy. Along the way, I discovered it was easier to bug the New York office to get someone else paid than it was to ask for what was owed me.

Why this should be so is a question for a therapist. Or a feminist sociologist. And I digress.