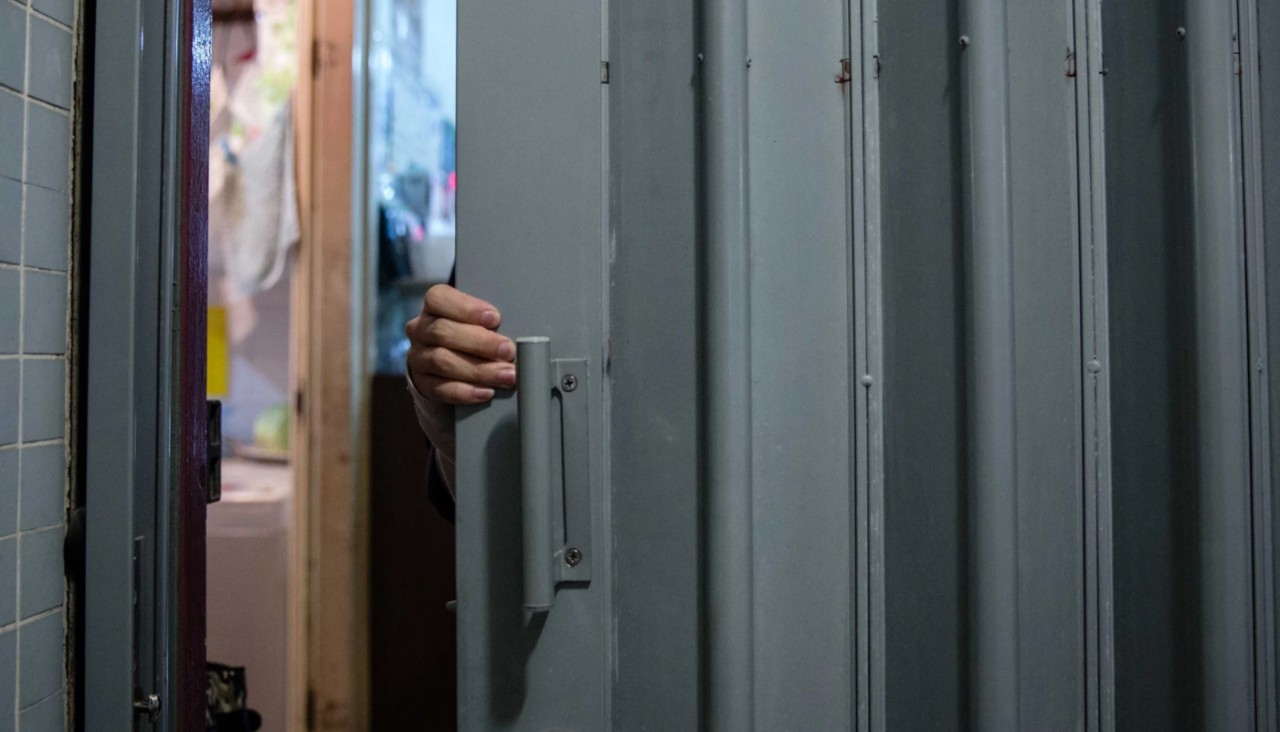 It’s very difficult to answer the question: ‘How long does it take to write a good quality article?’

But I know this question is often asked by newcomers to the writing game, so to give at least some estimate or idea of how long I might take to write a freelance article, here is one example (a journalistic article) I completed recently. It’s not a travel article, but it will give clues to how to work effectively.

My pitch was for an article based on an interview with a young girl who was a shut in – she basically didn’t leave her parent’s apartment for a year. VICE Asia bought the idea, and I set to work. The work comprised:

I estimate all the above points, 1–7, took about 30–40 hours in total – that is a very rough guesstimate, and those hours were obviously spread over various days. In fact, this particular commission, from initial pitch to filing the final article, took place over the course of about 6 months!

Even more interesting, I think, from a freelancing point of view, is that I didn’t even have the interview done or arranged when I initially pitched. It was only when I won the commission that I decided to spend the time and effort to find a reclusive subject willing to talk. There’s no point in spending valuable hours on this kind of thing if it won’t pay off.

VICE paid me just under US$400 for that. Is that a ‘decent’ fee for that work? Probably not. There are far better-paid jobs you can find, that don’t take anywhere near as much time and effort, and that also pay better. But this was a story I really wanted to write.

Plus, a second important takeaway: I was able to increase the average hourly fee I earned by pitching a similar, though different version of the story to another publication. I had already done most of the hard work – which is the research – so by spending just a few more hours on an extra write, I could more than double the money earned.

My second pitch was focused on the social workers who worked with Tung, the girl I interviewed. As it happens when the SCMP saw my article, they wanted something rather more similar to the VICE piece, and after the edits and extras they requested, the two stories ended up with similar angles, focused on Tung herself.

In the end, having sold the two articles off the back of the research and interviews done, I earned just over US$1,000 for the time I spent. Much better, though still not raking it in.

VICE: Hong Kong Now Has Its Own ‘Hikikomori’ Problem Where Young People Are Shutting the Door on Society

The main lesson here for me was that when you have a good idea, and especially when you have good access – not many people would take the time or have the inclination to even start the research on what could have (should have?) been a non-starter of an idea – you win assignments.